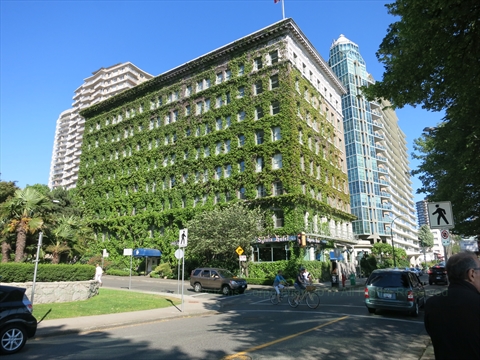 The Sylvia Hotel is a beautiful old historic heritage hotel on English Bay mere steps away from Stanley Park.  It has 120 rooms and suites.

The Sylvia Hotel has a restaurant, bistro, patio and lounge.  It is pet-friendly.  There is complimentary hi-speed wi-fi.  There is also a meeting facility for 5-20 people.  The lounge has live music 2 or 3 days per week.

The hotel was originally built as a apartment building for Mr. Golstein who named it after his daughter Sylvia!  Slowly over the years by the 1960s it became a full-fledged hotel. 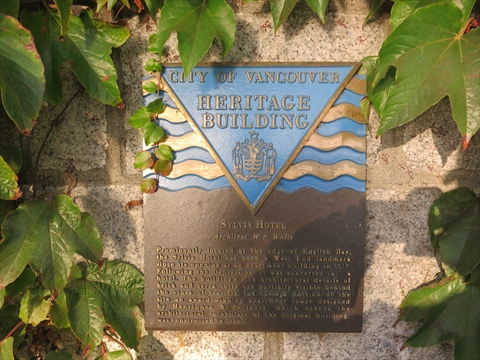 Prominently located at the edge of English Bay, the Sylvia Hotel has been a West End landmark since its opening as an apartment building in 1912.  Following the Depression, it was converted inot a hotel.  The building's rich architectural details of brick and terra cotta are partially visible behind the vines of ivy.  On the eastern portion of the site an award-winning apartment tower designed by Henriquez & Partners, which echoes the architectural vocabulary of the original building, was constructed in 1986. 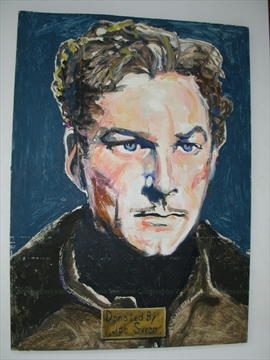 There is some more interesting history related to the Sylvia.  Local stories say that Errol Flynn, the famous Hollywood actor, possibly died in the hotel on October 14, 1959.  Officially, he died of a heart attack in an apartment nearby in the Westend and was found by the Sylvia Hotel manager before being taken to Vancouver General Hospital.  However unconfirmed rumours are that he died in the hotel and was moved to the apartment!  His autopsy took place in the City Morgue which is now the Vancouver Police Museum.  They used to have an exhibit about him, but it has recently disappeared!  The autopsy room and tables where he was autopsied are still there.  He was most famous for portraying swashbuckers and supposedly loved to drink, womanize, and brawl! 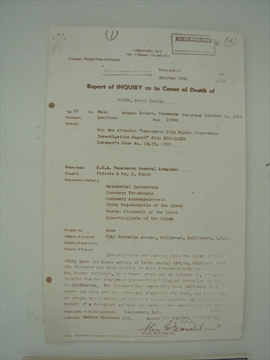 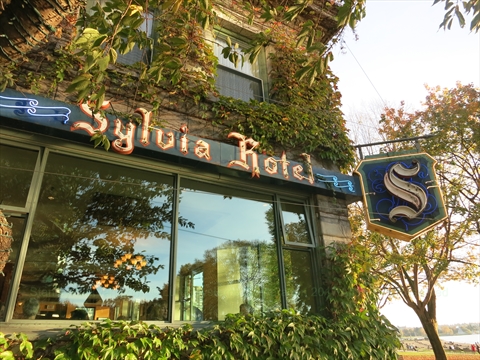 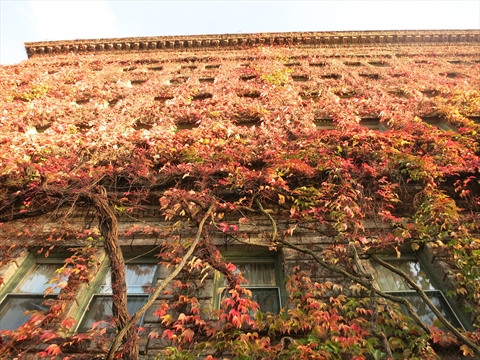 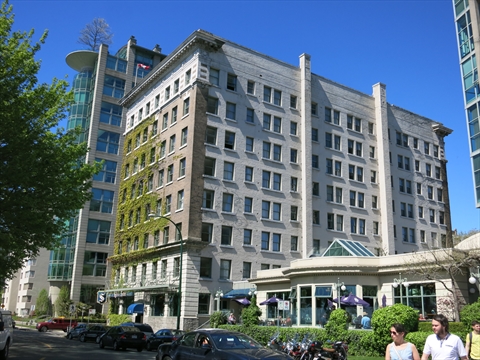 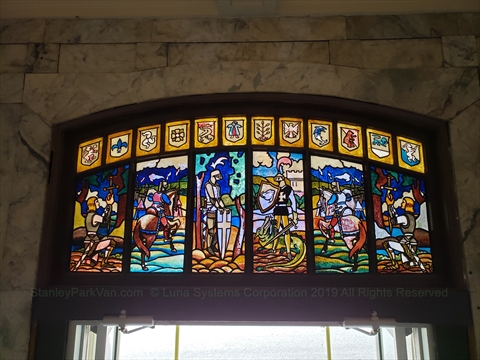 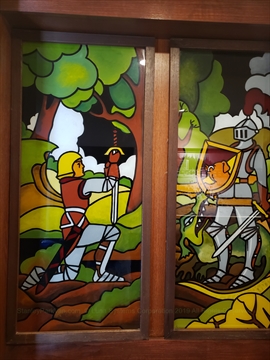