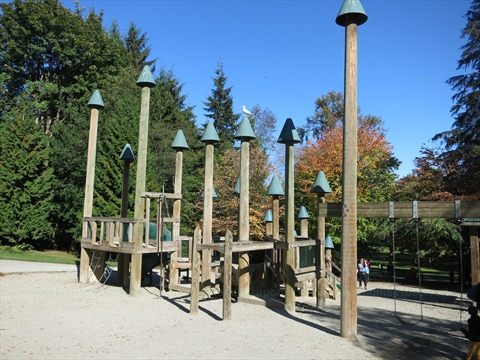 There are a number of playgrounds in Stanley Park.  They have various things to play on such as swings, slides, and even an old fire truck!

Below we will discuss each playground so you can determine which one is best for you to go to. 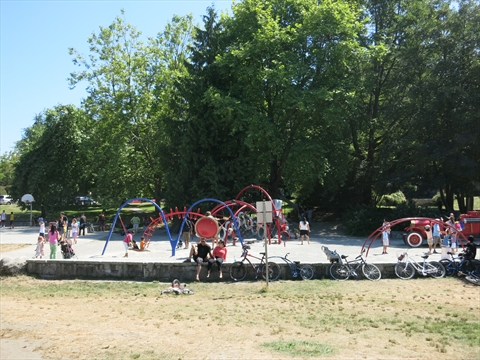 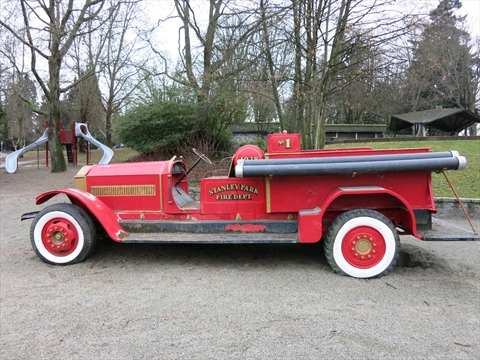 Next to this playground is a basketball court used by older children and adults.

This playground and the whole area around here is named after Grace Ceperley who donated the money to first create this playground. 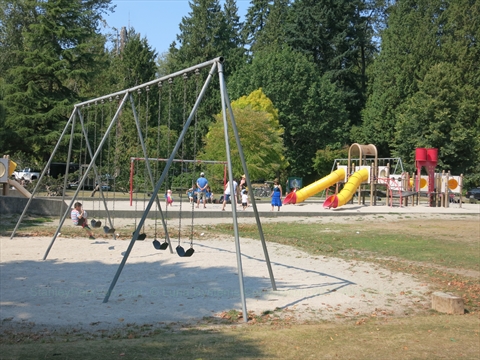 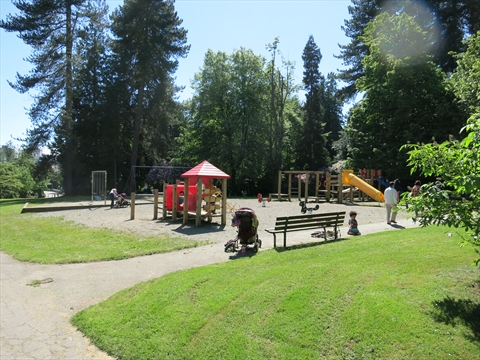 This is a not that well known playground that is next to the Rose Garden just north of the Lord Stanley Statue in Stanley Park.  It has swings, lides, sping horses, and other aparatus to climb and play on.  This playground is never really that busy. 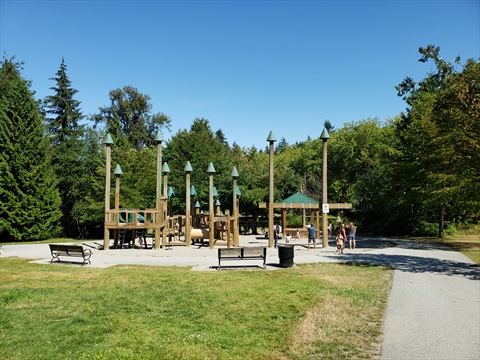 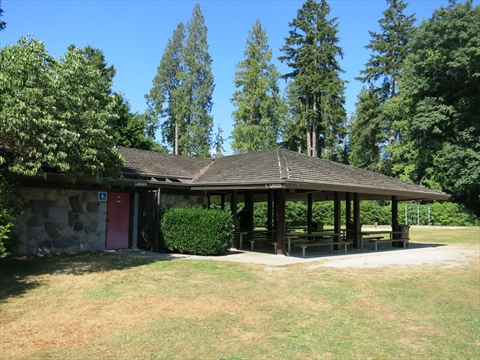 There is a tiny playground at the Prospect Point Picnic Area.  You would only use this playground if you are picnicing at this picnic area.