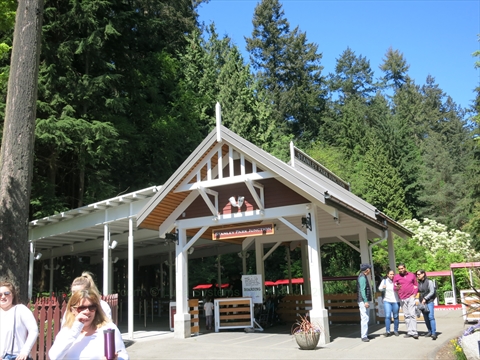 Stanley Park Junction is the home of the Stanley Park railway where the Miniature Train operates.  It consists of the train station, ticket booth, barns (which were formerly the Children's Petting Zoo), Cob House, plaza, pond, and surrounding grounds.

The Miniature Train operates out of Stanley Park Junction during Easter, Summer, Halloween, and Christmas times.  For Halloween and Christmas there are elaborate displays and activities on the grounds.  For example, at Halloween there is a haunted maze and haunted barn.  For Christmas, there are MILLIONS of christmas lights put up on the surrounding grounds.

The Children of the World Totem Pole is in the plaza.  The Raven Statue is behing the pond!  The Cob House is next to the plaza.  The ticket booth is where you can buy tickets to the miniature train ride.  The train station was recently rebuilt and is where you load/unload from the train.

The Cob House has a small concession that is usually open when the train is operating.  There is a larger concession closer to the main parking lot at the front entrance to the Stanley Park Junction.

There is no cost to enter Stanley Park Junction, however, there is a cost to ride the miniature train. 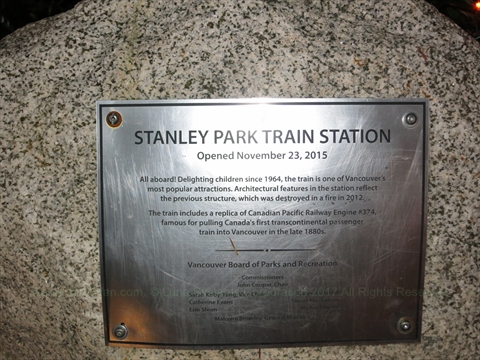 The plaque says:
Stanley Park Train Station
Opened November 23, 2015
All aboard!  Delighting children since 1964, the train is one of Vancouver's most popular attractions.  Architectural features in the station reflect the previous structure, which was destroyed in a fire in 2012.

Vancouver Board of Parks and Recreation 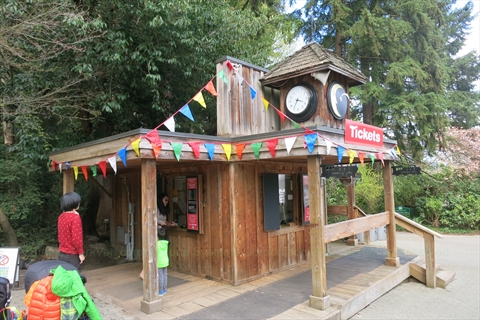 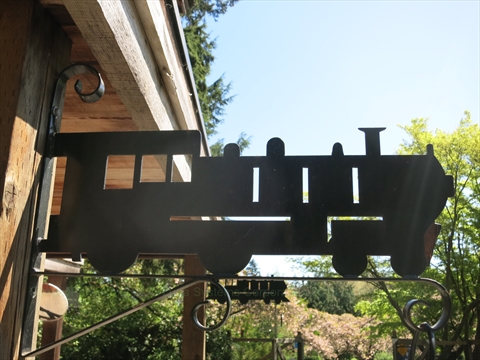 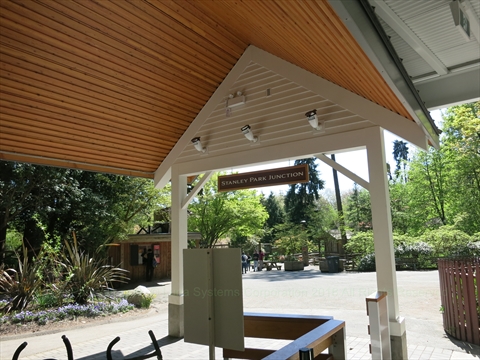 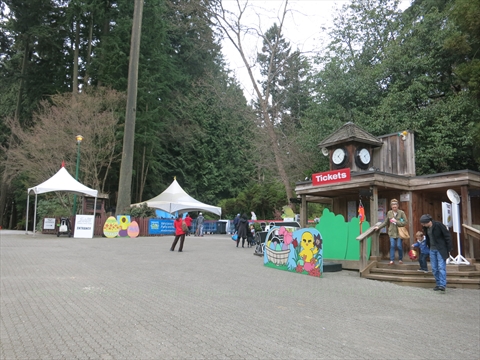 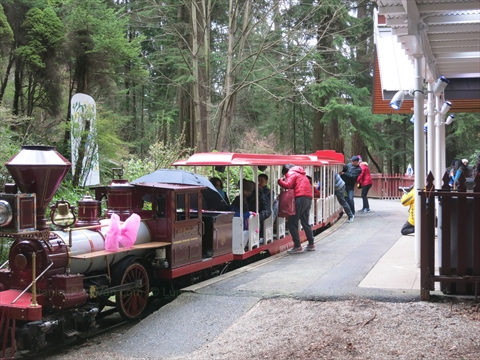 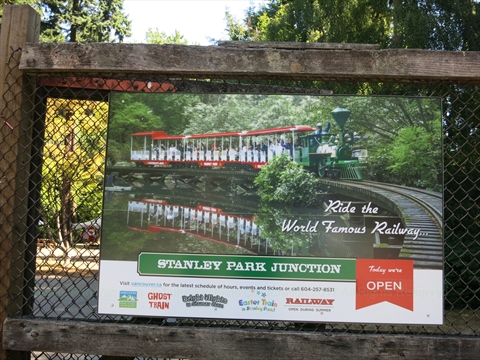 Stanley Park Junction is located about 1km up Pipeline Road from the Georgia Street Entrance to Stanley Park. 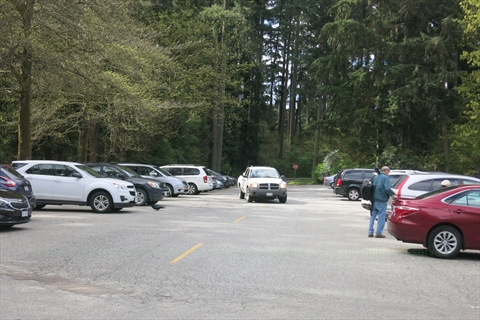 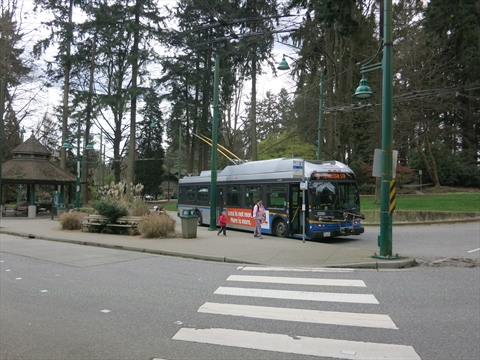 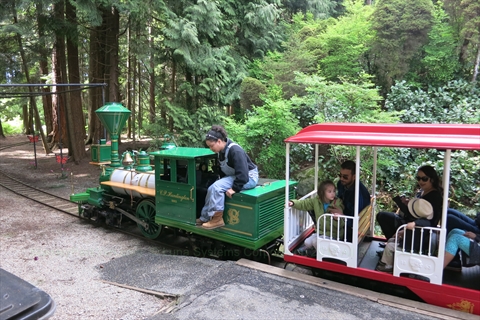