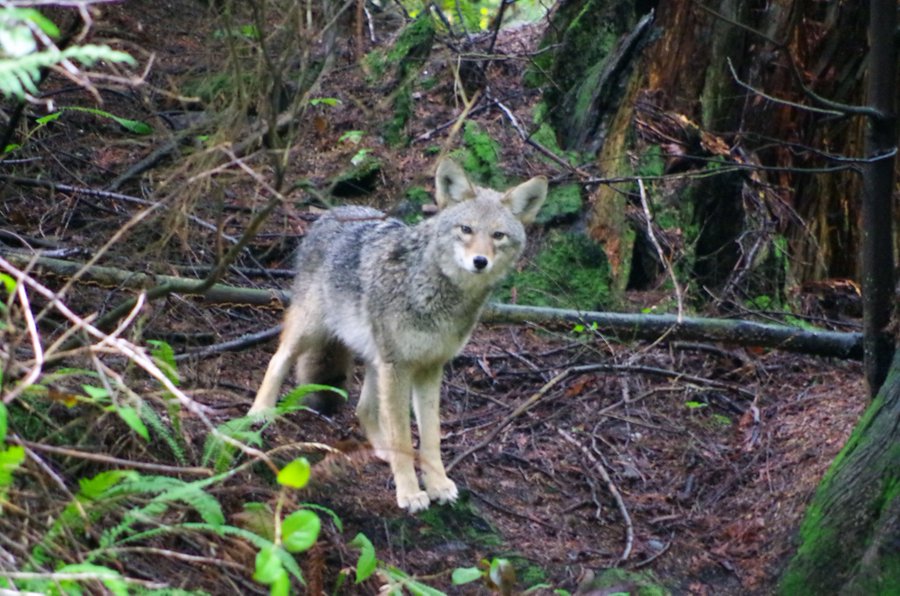 There are a number of Coyotes that live in Stanley Park.  In 2021, there have been significantly more sightings and incidents where the coyotes have bitten people and attacked dogs.  This increased human interaction is likely due to someone feeding the coyotes.  Conservation officers are searching for the aggressive coyotes.  Encounters with aggressive coyotes can be reported to 1-877-952-7277.  Below we have information on what to do when approached by a coyote.

Coyotes are also known to snatch small dogs, even if leashed.  So, keep your dogs close by you and watch out for coyotes.

The Stanley Park Ecology Society keeps track of reported Coyote sightings and incidents.  They plot these on a map.  Go to their website for information on how to report a sighting, pet attack, person attack, injured/sick coyote, coyote that is aggressive to people, coyote feeding, or dead coyote.

Someone has set up "The Stanley Park Coyote" twitter account.  It occasionally has some funny tweets such as "Get outta my park hoomans.U in my territory i bite u." 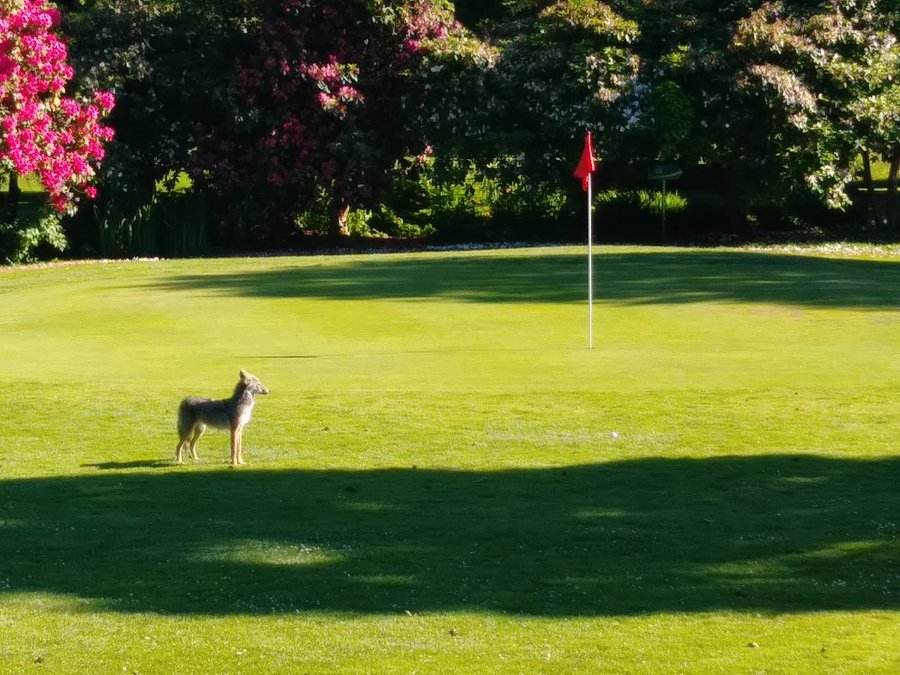 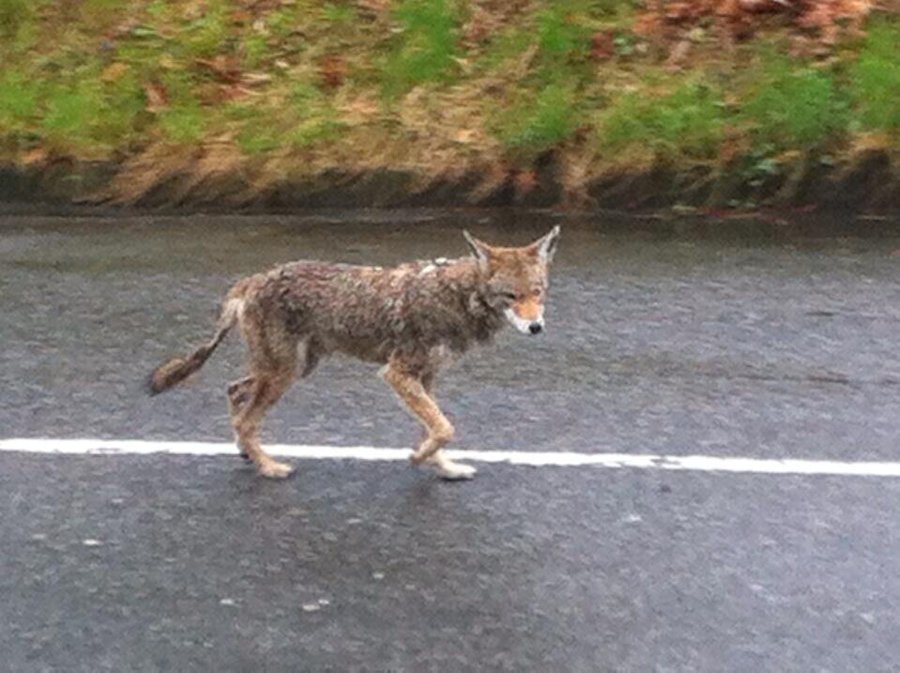 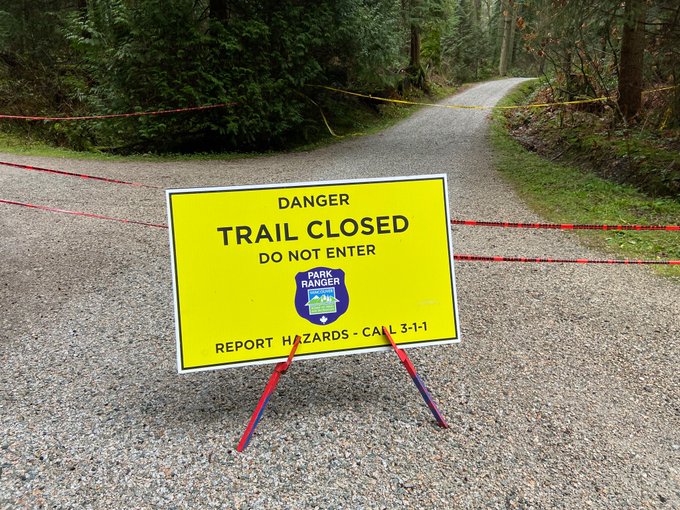 Where can you see coyotes in Stanley Park?

Coyotes are all over Stanley Park.  They are most active in the area from Lost Lagoon through Second Beach up through Third Beach.  Also, they are very active at Brockton Point.  They also go on the Stanley Park Seawall which is where most of the bitings have taken place.

What to do when you encounter a coyote?

If you are approached by a Coyote, do not run, stop and face it, wave your arms to make yourself look big, and yell at the Coyote to go away.  Make as much noise as possible until they go away!

Why you should NOT feed the coyotes?

You should not feed the coyotes because it habitualizes them to humans.  They will then approach humans wanting food.  If this happens too much, someone or someone's dog will get hurt and the coyotes will have to be put down.

When are the coyotes most active in Stanley Park?

Coyotes are most active at dawn and dusk.  Also, they are also active (and protective) during the period when they have their pups.