UPDATE: July 21, 2022: The Ratha Yatra Festival of India will not be in Stanley Park in 2022.  It will be at Creekside Park next to ScienceWorld in False Creek.

The Ratha Yatra Festival (Festival of India) is an annual event that takes place at Ceperley Parkin Stanley Park in Vancouver, Canada.  It is a Hindu themed event that is a 'chariot festival'.  There is a large parade prior to this festival where a huge chariot is pulled by the public.  Be sure to attend the Ratha Yatra Parade before attending the festival!

The festival has many booths.  Some of the booths are for information on vegetarianism, and reincarnation.  Other booths are selling items such as books on yoga and meditation and food.  There is a stage with performers and a miniature 'fake' train ride for children!

Finally, they are known for giving a free plate of vegetarian food to anyone who wants one!  So come out to the festival and get your free food! 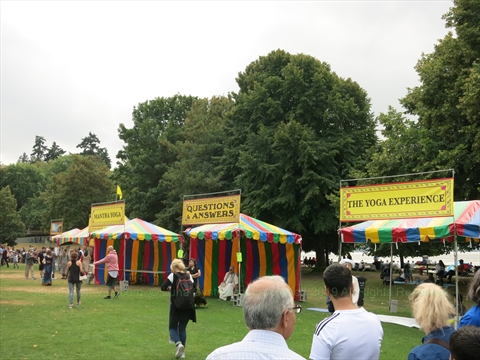 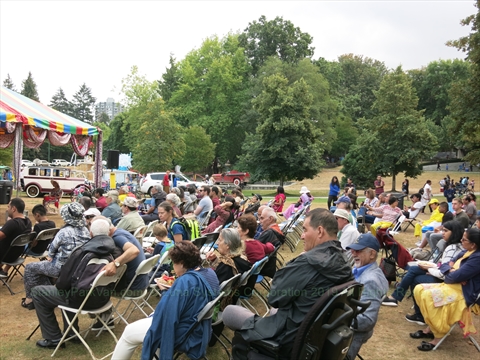 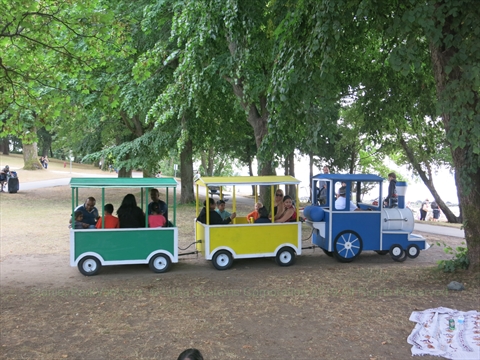 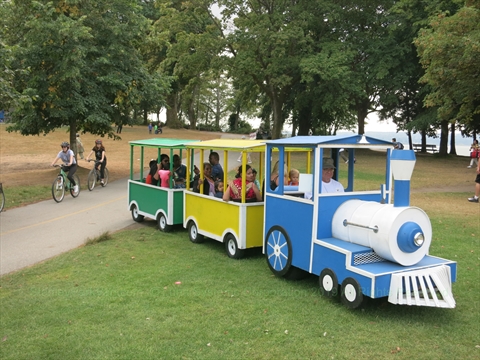 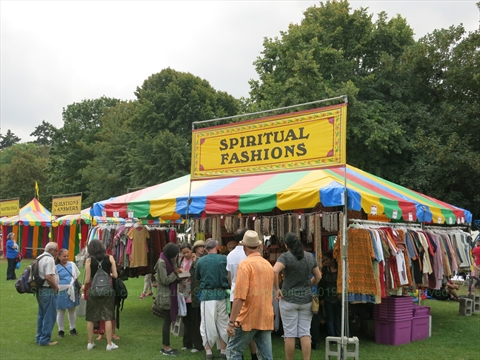 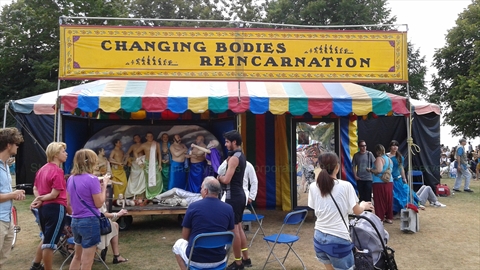 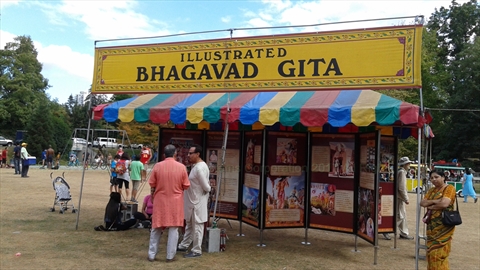 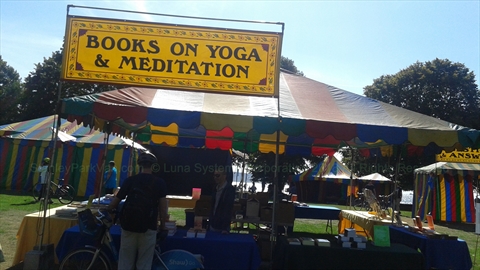 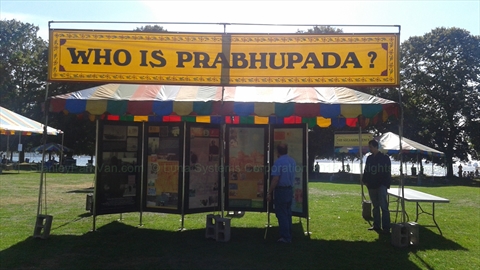 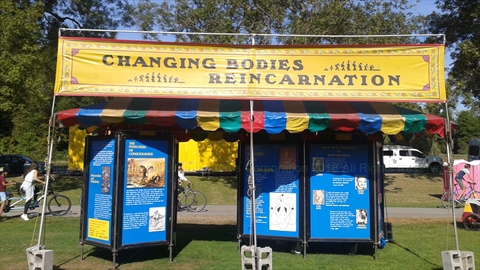 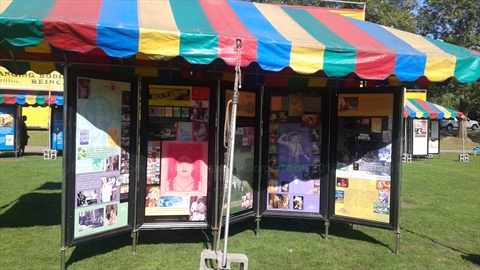 When does the 2019 Ratha Yatra Festival take place? 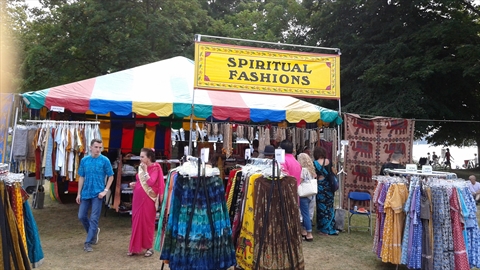 Where does the 2019 Ratha Yatra Festival take place?