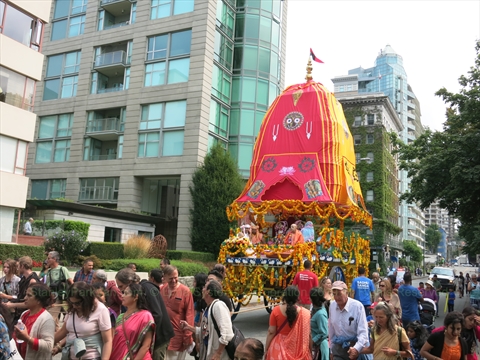 UPDATE: July 21, 2022: The Ratha Yatra parade route has not yet been determined because the Festival of India will not be in Stanley Park in 2022.  It will be at Creekside Park next to ScienceWorld in False Creek.

The Ratha Yatra parade is an annual Indian parade that takes place in Vancouver, Canada.  The parade runs west along Beach Avenue from Thurlow Street to Stanley Park.  It ends at the stanley-park-van-event-ratha-yatra-festival.html at Ceperley Park in Stanley Park.  So, after the parade you can enjoy the festival!

Ratha Yatra (or Rathayatra) is also called a 'Chariot Festival' which is a public parade in a chariot.  There are a number of floats, bands, and a giant chariot that is pulled by anybody who wants to pull it.  It is true that anybody can help pull the chariot!  Although it is an Indian parade, there are usually many ethnic groups represented which make it very colorful and inclusive! 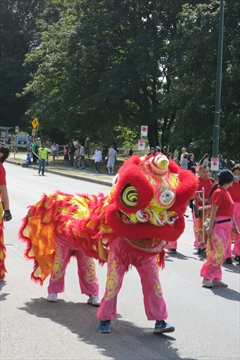 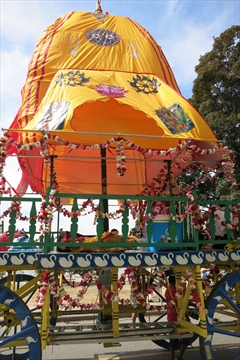 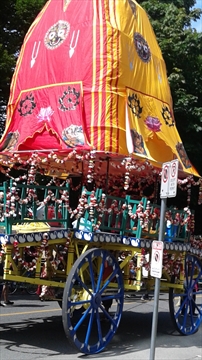 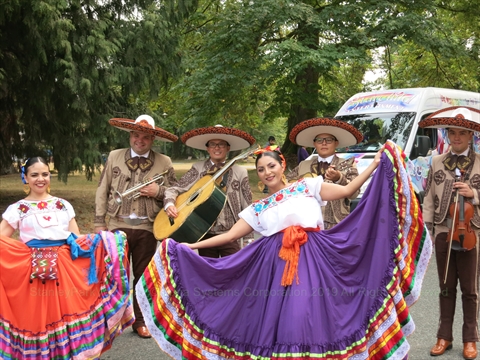 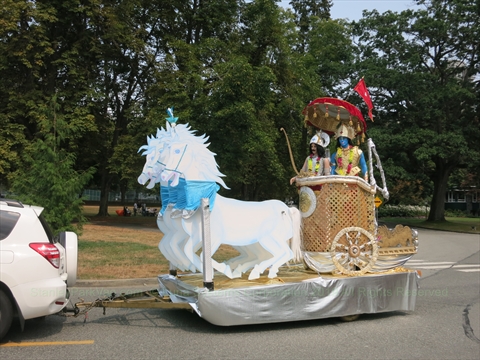 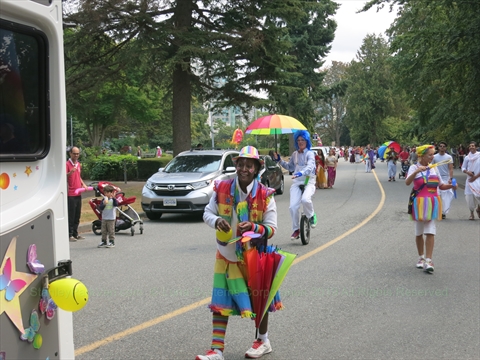 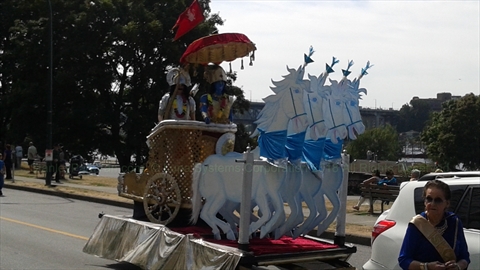 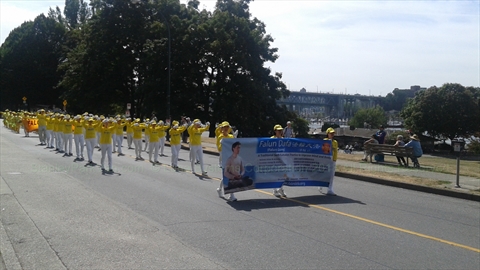 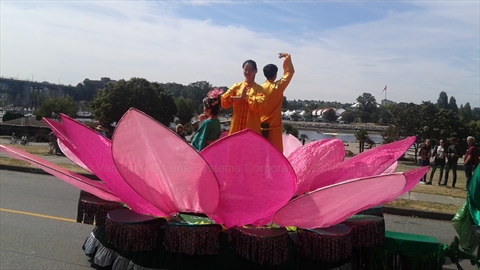 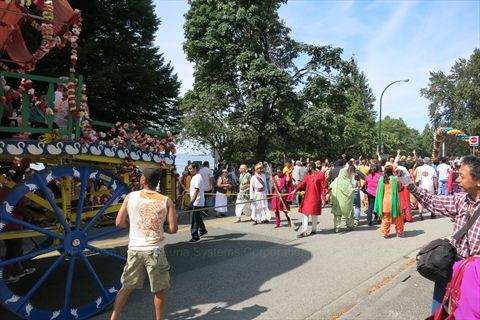 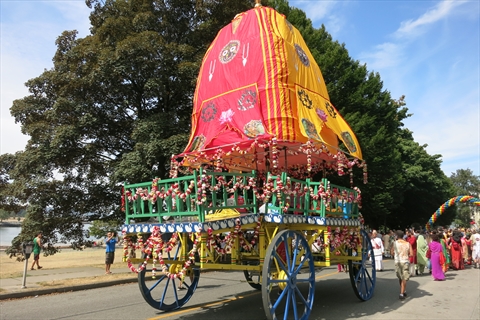 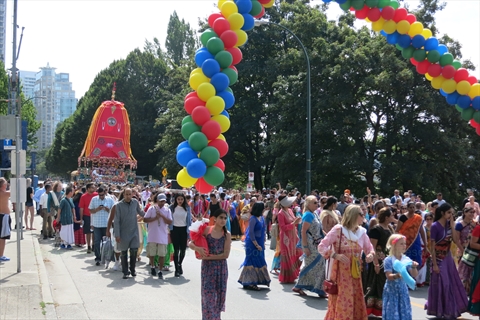 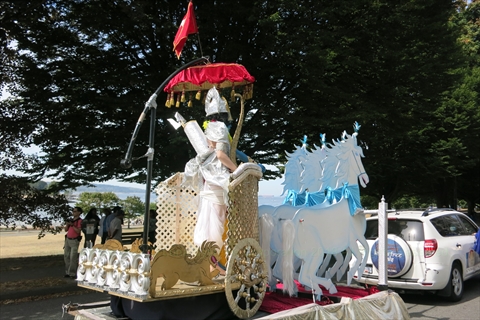 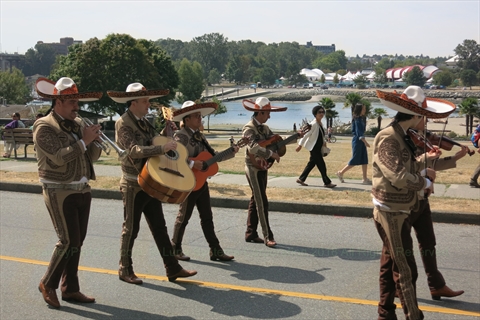 When does the 2019 Ratha Yatra parade take place? 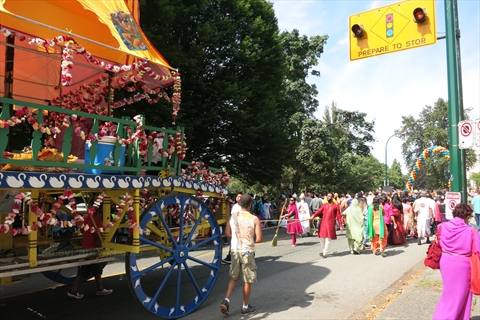 Where does the 2019 Ratha Yatra parade assemble? 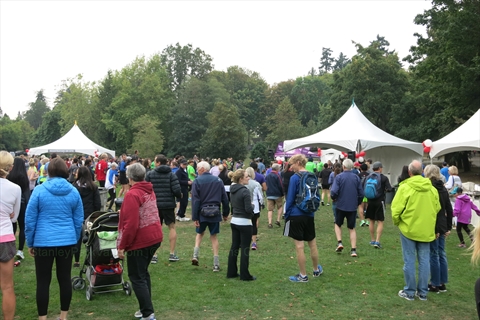 The 2019 Ratha Yatra parade assembles on Beach Avenue between Howe and Burrard Streets.